Due to the COVID-19 outbreak, the SSS has been placed in telework status. The call center is available with delays. There will also be delays processing mail. Online Registration and Verification are available 24/7. View our news section for more information.

The Year of Alternative Service

The Year of Alternative Service 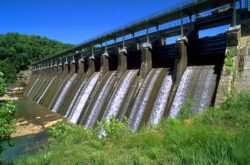 Last year, the Selective Service System set out to highlight the Alternative Service Program (ASP) during the “Year of Alternative Service”. The vision was to increase overall awareness of the ASP and build a network of approved civilian employers for Conscientious Objectors. Though 2020 has proved to be a challenging year with the current COVID-19 pandemic weighing heavily on the minds of Americans, the current state of emergency has opened the door to many conversations considering what businesses in the private and public sector would do to find additional personnel quickly in the event of a draft.

The Alternative Service Program is designed to support potential Conscientious Objectors (COs), who are classified as such by their local board, with the opportunity to serve their nation in a civilian capacity in lieu of military service. Conscientious Objectors are persons who, based on their religious, ethical, or moral beliefs, object to participating in any form of war. Once COs are assigned a job, they become Alternative Service Workers who would contribute to maintaining the national health, safety, and interest. Thanks to the efforts of Program Manager  Kenneth Montgomery, the program has made outstanding strides in the past year and a half.

In recent times, the focus of the Alternative Service Program has been the development of the Alternative Service Employer Network (ASEN), a directory of approved civilian employers who agree to provide places of employment for a period of 24 months to Alternative Service Workers in the event of a draft. “What happens if a company of 10,000 loses 15% of its employees overnight? What is their contingency plan to backfill those jobs quickly to avoid it negatively impacting their business? Until COVID, most companies had never considered that as an emergency to plan for,” stated Mr. Montgomery. ASEN is comprised of members of America’s educational, environmental, agricultural, health and human services. With the support of state and local governments, Mr. Montgomery has been able to secure MOUs with agencies such as FEMA, Department of Commerce, Department of Interior, Tennessee Valley Authority, and the Alabama Department of Agriculture. 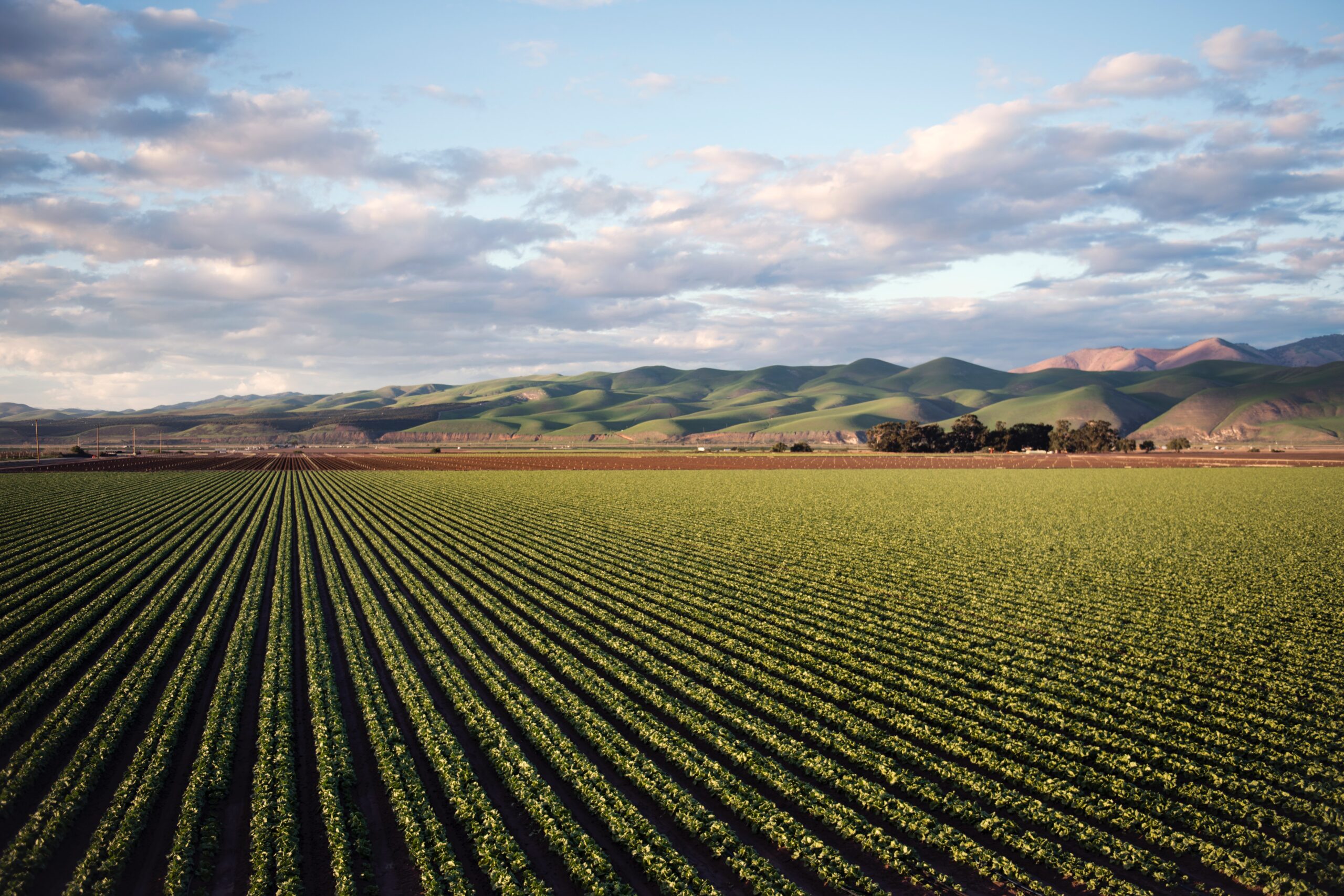 With pending partnerships with the United States Postal Service, the American Red Cross, the Ohio Department of Transportation, and Veterans Affairs, the Selective Service System’s mission to expand the Alternative Service Program is making great strides. Mr. Montgomery and his team are leading the way in planning the supply of skilled and unskilled workers to essential industries in the event of a draft.

With numerous information packets sent to potential ASEN employers in the last year, Mr. Montgomery’s plan for the next fiscal year is to continue building those relationships by securing MOUs with state leaders and working his way down to the county level. “If you look at the state of the country today, citizens listen to our leadership. Given the separation of federal and state, state leaders can do a lot to positively impact this program by showing their support”, says Mr. Montgomery. Additionally, Mr. Montgomery and Assistant Director of Operations Thomas Devine have plans to develop a robust system for the Alternative Service Program that would assist with the assignment of jobs to Conscientious Objectors in the future.