Due to the COVID-19 pandemic, SSS is in telework status. Please note that we are experiencing longer wait times with the Call Center and mail processing. Online Registration and Verification are available 24/7. View our news section for more information. 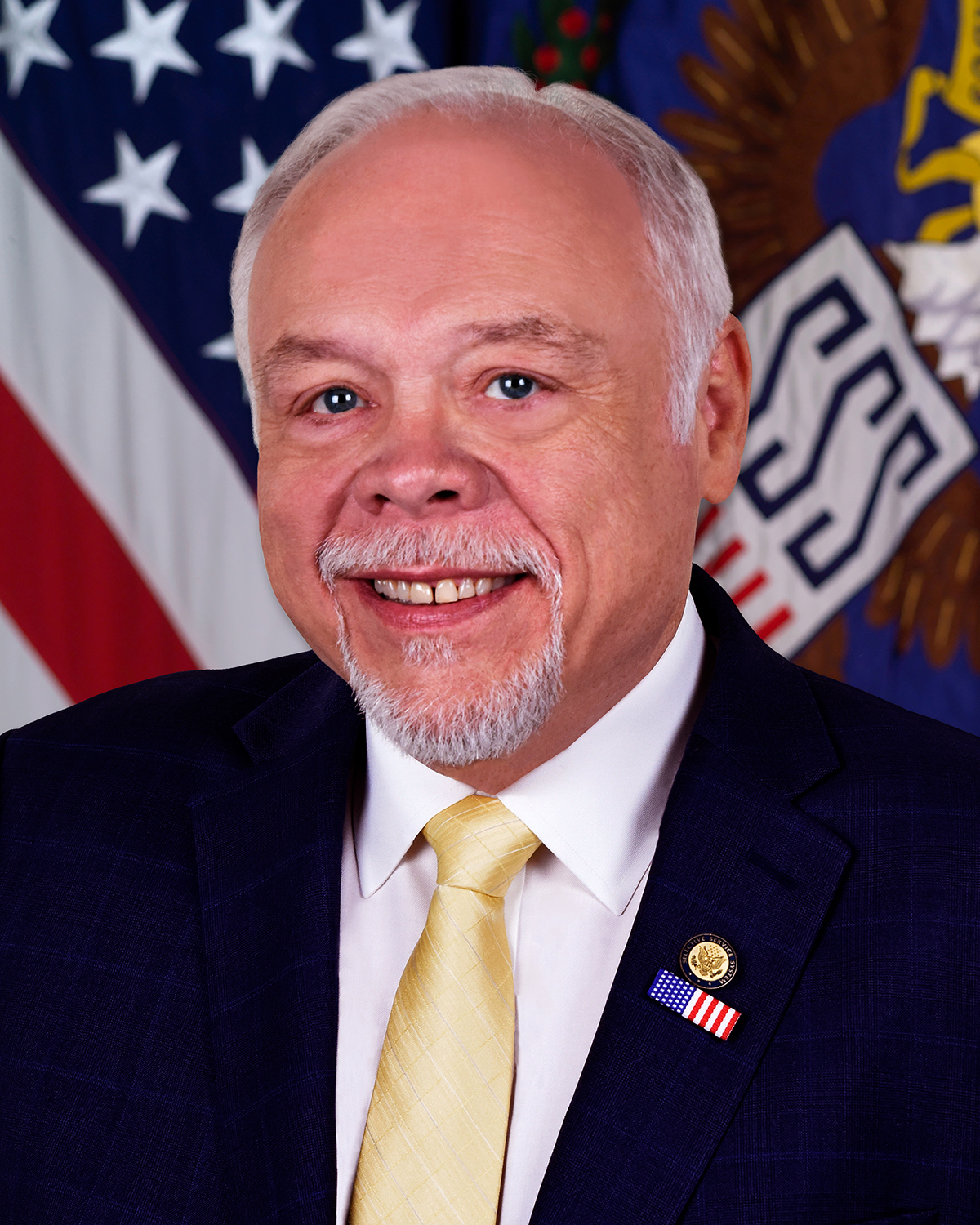 (Arlington, VA)  Mr. Donald M. Benton was sworn in April 13, 2017, by U.S. Supreme Court Justice Samuel Anthony Alito, Jr., at the Supreme Court to become the 13th Director of the U.S. Selective Service System. He was accompanied by his wife, several family members, and administration officials as he took the oath of office on his family’s 120-year-old bible.

“As the son of a World War II Navy officer, I am deeply honored to accept this appointment and to lead this historic Agency and its dedicated team of professionals who are committed to ensuring the Selective Service System is ready to respond in the event of a national emergency,” Benton said. “I am also honored to have the opportunity to advance the President’s agenda as it relates to national preparedness and service.”

He earlier served two terms as an elected college trustee on the Santa Clarita Community College District Board of Trustees. Mr. Benton started his first company when he was 17 years old, and has built and sold several successful companies since.

Mr. Benton served as the Director of the Clark County Environmental Services Department from 2013 to 2016. During his tenure he reduced the cost of removing hazardous waste from the waste stream while doubling citizen participation and tripling the tonnage of hazardous waste removed. Mr. Benton was also responsible for Clark County certifying more Green Schools than any other county in Washington State.

Mr. Benton also led a seamless transition of power for the new administration at the Environmental Protection Agency. He served as a senior White House advisor to President Trump.

Mr. Benton was raised in a military family. His father is a retired Navy officer and both of his brothers also served in the military. One is a decorated Army veteran and the other served as a Navy pilot who flew 93 combat missions.